This is a Reign of Giants guide for building a base in the Caves that will allow a player to eventually survive Summer more easily and efficiently. This is not an early game strategy, as it requires extensive preparation and advanced crafting. Early game Summers can be spent above ground near a small fireproofed base. This guide is intended to protect a player’s mid to late-game above-ground base, when it becomes too large to reasonably protect from Summer.

In Reign of Giants, Summer can prove to be an exceptionally hostile season for a number of reasons. Here are a few of the primary dangers players encounter during this season:

Here are a few reasons why a cave base can make summer much easier to survive: 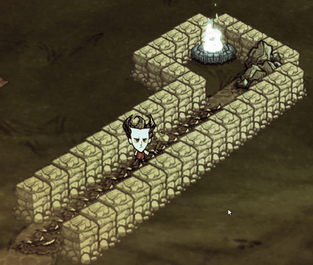 A protected cave entrance with lighting and traps

Now it’s time to go down into the cave! 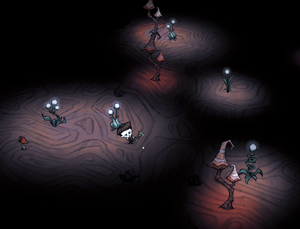 The first temptation is to set up a base directly inside the cave.  Creating a small camp is not a bad idea, but a player should resist the temptation to set down too many structures until they find a suitable location for their main base. Here are a few things to keep in mind when selecting a location: 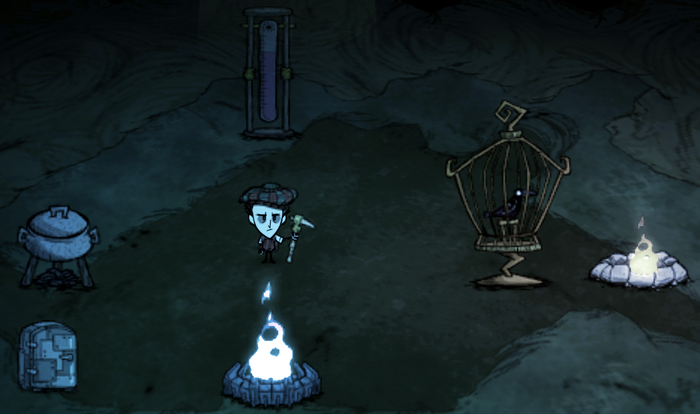 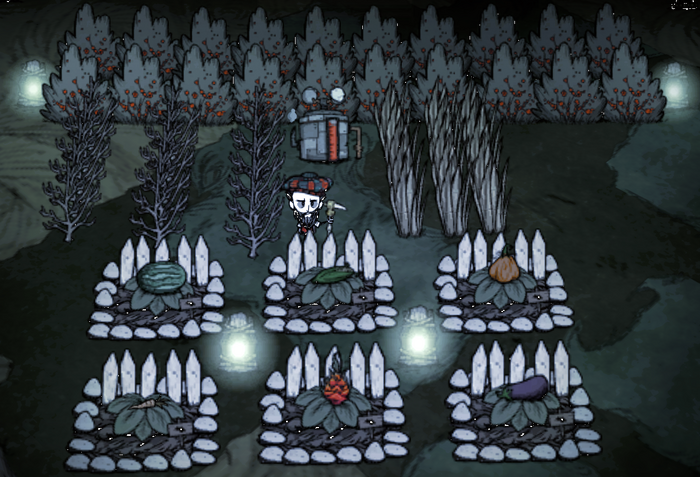 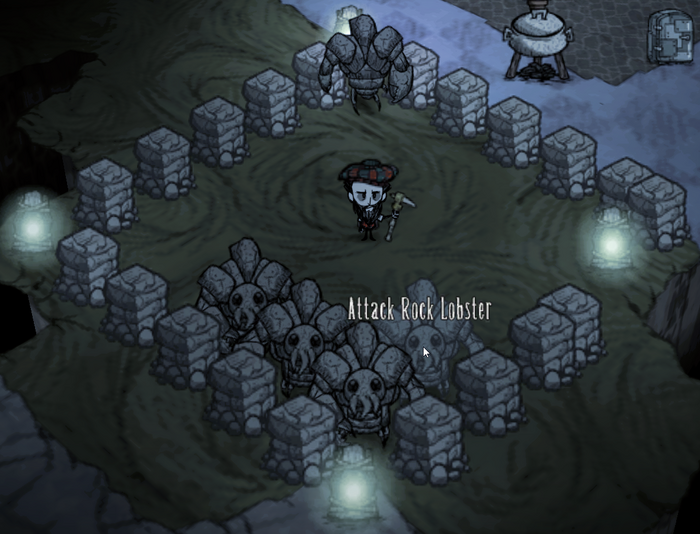 Congratulations on building your summer cave base! Please leave a comment if you want to see anything added to the guide, and I hope you enjoyed reading. 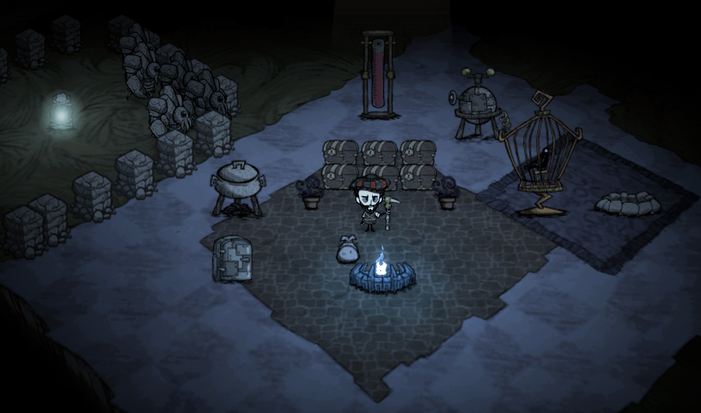